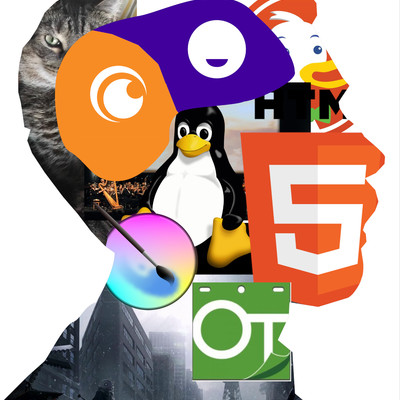 Hi! I'm a student in college for 2D animation. I have a goal to setup an animation studio that is free (as freedom) and open. I like making stories and I feel 2D animation is a great way to do it. #introduction

mograph.social is a Mastodon server for the motion design community. VFX artists, 3D artists, animators, designers and illustrators with an interest in moving images are all welcome.